The Art of Esotericism 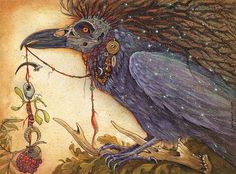 The etymology of “esoteric” stems from the Greek root meaning inner or pertaining to the innermost.

The esoteric studies are a path that leads us deep within on a journey of Self-discovery.  From the Starry Cosmos to the rich dark soil of the Earth we are found.

In all esoteric realms, there is Great Mystery. Codes of information beyond the perception of ordinary human consciousness are here to be deciphered, unraveled, and received.

However, the fact remains though it may be encrypted information beyond the average mind and invisible to most, it IS HERE, still significantly influencing and permeating the space among all of us.

To those that can see, feel, and hear into these realms it is well known the great power of Heart and Soul contained within these “Mystery Schools” of knowledge, as we have come to call them.

There are many worlds of Life engaged with us here in what we call “our world,” but they are all parts of the same one existing Creation.

We have a choice and a multitude of various ways of being and what we can focus on as our own individual world.  For some it is our home and town

, family, race, culture, some expand out to the city and state.  Then there are others going out to the concerns of the country they live perhaps to the global reality and the human being beyond race and culture as one human species sharing one home called “The Earth.”

Then still there is more that fewer still consider, like what is beyond the Earth (yet still of it) like the Underworld, the Upper World, and the Middle World, or other planets, other dimensional beings, and galaxies.

The realms of Spirit are vast and so many of which are available to us. 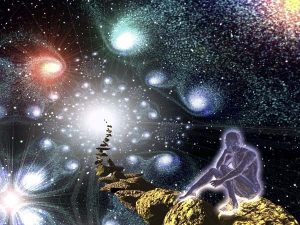 We are just a speck in the sky of the big picture of the many universes in space. The point is there is so much more available to expand our minds, hearts, and consciousness into if we so choose.

To me, they are like Temples; magnificent castles in the mind of creation waiting to be entered.

To gain any wisdom in life, to open the gates of these sacred temples one must first have received the key, like an invitation.  It’s like anything of great worth and value, it must be acquired with sincere dedication and devotion, honor, strength and integrity for the journey and the obstacles along the path.

The key is but the first of many rites earned along the way, and being initiated on the path through life events and experience is what allows us to enter deeper and continue on expanding into greater self-awareness through a greater awareness of creation.

The paths of Shamanism and Astrology are two of the most ancient and archaic forms practiced to connect with the Spirit of Nature and of Creation.  Like Feng Shui, Divination, Numerology, and Omenology these are all considered as a practice and once mastered ~ an Art.

What we see in common with all of the esoteric arts is they are essentially about the awareness of energy; the energetic patterns and currents running through all things – all the time.  The practitioner becomes aware of the quality and is able to interpret its relative meaning and convey it forward. It is an energetic exchange; information received via; light, color, sound and symbol to name but a few of the channels.

Those that carry the torch of the esoteric realms are the Keepers of the Great Mystery and the stewards of the awareness of the spark of life within all things.

May we all tread gracefully seeing the Mystery in all that is. 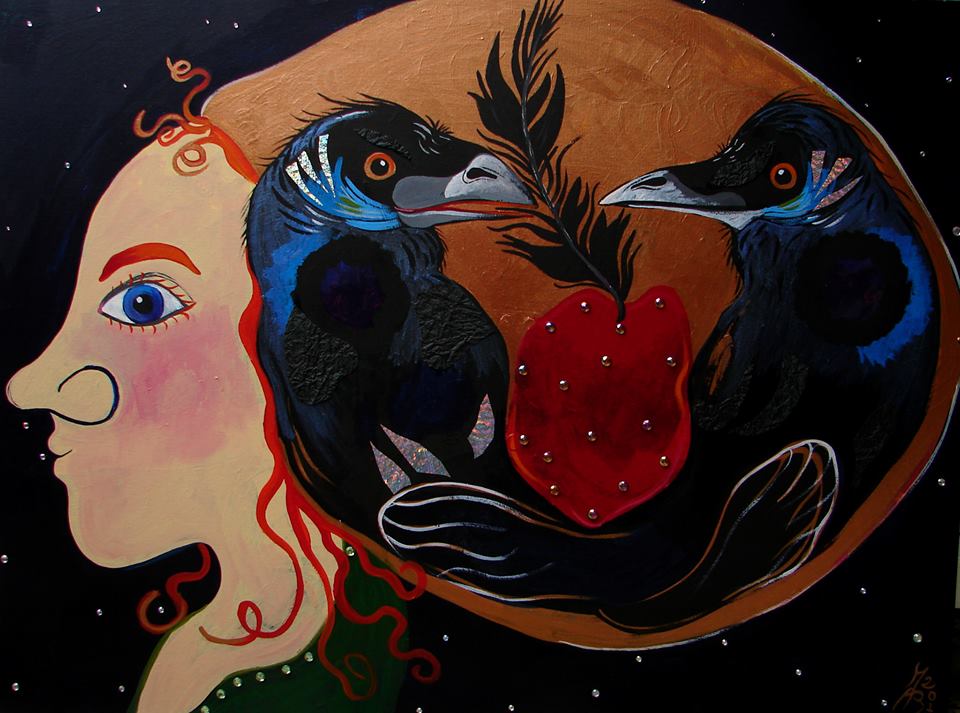