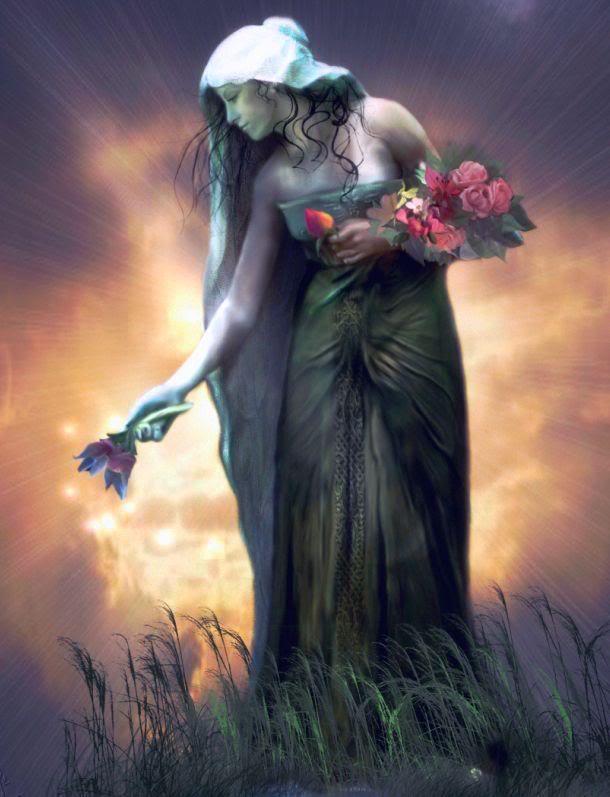 Lilith ~ Spirit of the Air, The Dark Moon & The Wisdom of The Womb

The first of the recorded stories of the Myths of Lilith date back to the times of Sumeria, around 4000 BC.  She is honored as the “Hand of Innana” who was the Granddaughter of Ninlil, who was the “Queen of Heaven.”

Lilith was one of the young virgin maidens, a priestess and holy woman of the temple.

The legend of Innana is that Innana offered the wisdom of sacred sexual customs as a gift to the people who came to the temple to worship the Goddess.  Lilith was the “Hand of Innana” who would gather the men for the Holy Rites.

Thousands of years later, as the patriarchy began to set in, “Lilith” began to carry the distortion of the repression and demonization of all things feminine.  The Temples of Sacred Sexual Love were destroyed, and the innate power and wisdom of the feminine were fiercely denied and personified as evil.

With the consciousness of the patriarchy well underway, we have next, a story that is so imbued within the psyche of us all here today, as we still continue to work through the distortions and manipulations from our True Nature.

In the Book of Genesis, Lilith is the first Wife of Adam. The first Man and Woman created at the same time, both from the same dust of the Earth. The story states that Adam assumed himself superior by being created from “finer” sediments of Earth and expected her to lie only beneath him.   Lilith refused this repression of her true nature, and she chose to abandon the relationship and the security of the Garden, and she left to the caves of the Red Sea, where she is said to be cursed to a life of misery for leaving the conditions of the man and not consenting to her suppression.

Adam pleaded to have another Wife, and Eve was created from out of the rib of Adam.  She was portrayed in part in the image of a docile, obedient, non-threatening woman; a property of the man and for the advantage of man.

And these are the images, the stories, beliefs, and the ideas that have been conditioning our relationships for thousands of years.

This is Lilith – the Rejected Feminine coming home now to the safety of the Nest.  She is the Symbol of the Owl, her name means “Screech” and she is the Moon Goddess who represents the cyclical process of birth, death, and regeneration.  She has come now, to our doorstep, and we stand waiting and wanting to welcome her because it is time. Time to feel into the Mysterious Wisdom within. Lilith teaches this.

She is calling out into the night now to come down from the mind and into the body, into the emotional body, and feel.  Feelings are our dynamic reality. They are made up of the energy of Life and contain Wisdom.  In acknowledging and recognizing all that we feel, we can know ourselves and discover our fullness.

Lilith speaks of total equality and will not deny her essential values, beliefs, or ideals.  She stands for independence and radiates strength, courage, and passion.   Having the capacity to nurture and sustain herself, she will voluntarily exile herself from relatedness, if she feels suppressed in any way.

The True Lilith has returned to our consciousness, and we are no longer holding her captive in the dark corners of our unconscious as the inherited negative false images of the dark aspect of the feminine.

This place where we close our eyes and enter in has been robbed of us, violated, and removed from our privilege.  And now again, we see that it is time, and we are reclaiming what was lost and forgotten.

The message is that The Divine Mother Goddess is here with us.  The Rebel Goddess Lilith is merging with The Divine Mother.  Coming full circle, She begins again in the womb. The Spiral Dance continues as we journey into the core, where there are Tenderness and Power, and we are alive with the Inspiration that creates Life.

For us all to be able to fully honor the Feminine, it is not wholly possible without being in full honor, recognition, support, and acknowledgment of the Masculine.  We are ONE created with and from each other, two aspects of the same consciousness.  We must honor both aspects equally within ourselves if we are to reflect that upon each other.

Lilith is the one who has carried for all of us the projected shadow of the cast out Divine Goddess.  When Lilith is prominent in your astrological chart, you feel this archetype powerfully, and you are the voice of Lilith.  You are working strongly with the exiled, powerful, mysterious, feminine nature.

There is anger, rage, rebellion, freedom, strength, independence, sensuality, magic, and the mystical connection to life wild to be reclaimed.  The process can look like experiencing aspects of your Self that have been rejected or not wanted, then you yourself rejecting or not want those very aspects of yourself for the sake of being “accepted”, and finally coming to a place of rebellion towards that which suppresses the Spirit, which initiates a stance for standing in one’s full Truth, full Power, and full Beauty in wholeness. 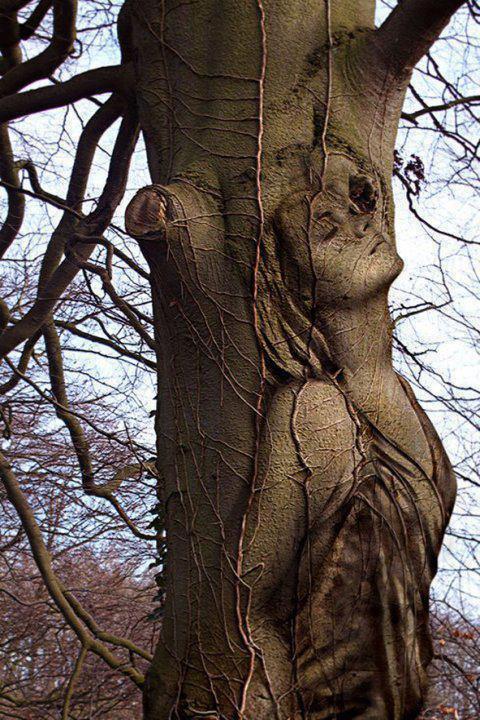 Blessings on your journey to Love.